We are delighted to announce that the next Mayfield Festival will take place from Sunday 24 April to Sunday 8 May 2022. 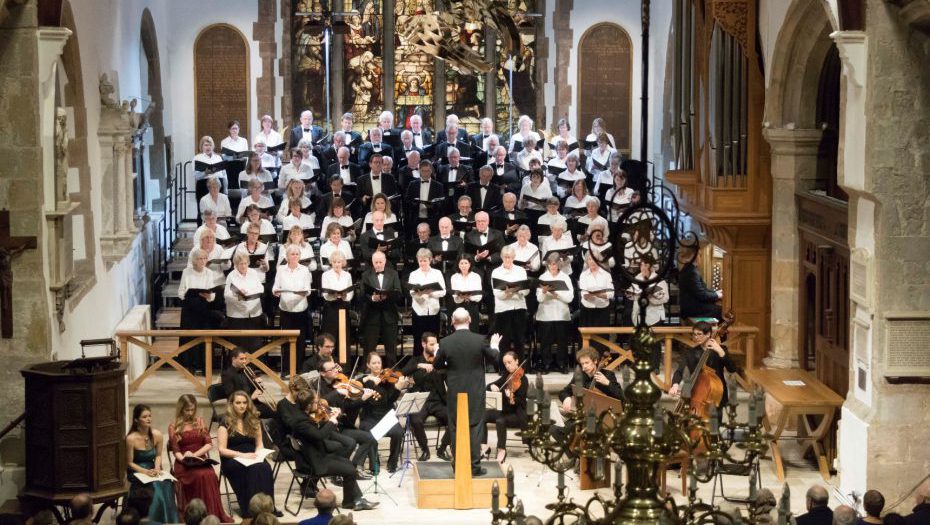 The natural genius of Mendelssohn’s youth excels in the Octet written at the incredibly tender age of 16. A benchmark in imagination, verve and skill for all composers to follow, it also has references to those before him in the great finale – a double fugue to even rival Mozart’s Jupiter Symphony.

Richard Strauss’s Sextet is the overture to the composer’s last opera, Capriccio, of 1941. Nostalgic and heartfelt, this string quartet with an added viola and cello is a post-Romantic plea for liberation from political oppression and cultural intolerance.

Mozart’s Coronation Mass was named in retrospect. Originally written to celebrate Mozart’s appointment as Court Organist in Salzburg when he was 22, the Mass was later used at the coronation of Emperor Franz 1 of Austria, by which time Mozart had been dead for nine months and much missed in Vienna.