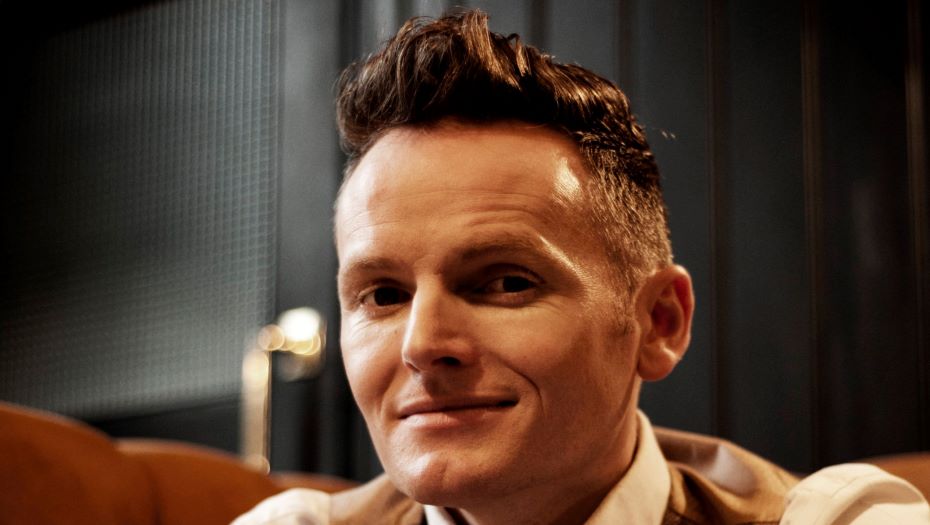 Joe Stilgoe is an internationally acclaimed singer, pianist and songwriter. He is known for writing new songs that feel like they’ve been around for years, and for adapting classics that sound as though they were written yesterday. Over the course of his varied career he has become a true modern-day entertainer, known globally as a performer of wit, style, and a level of musicianship which has seen him recognised as one of the best singer-pianists in the world. As a recording artist he has released seven critically-acclaimed albums, four of which have topped the UK Jazz chart. He has given private performances for Prince Charles at St James’s Palace and the Duchess of Cornwall at The Ritz in London.

The Mayfield Wine Society will be selling wine from a marquee in the Churchyard before the start of this event and during the interval. Please click here to see the full details of the refreshment on offer.