Home / Events / Where is Mrs Christie? 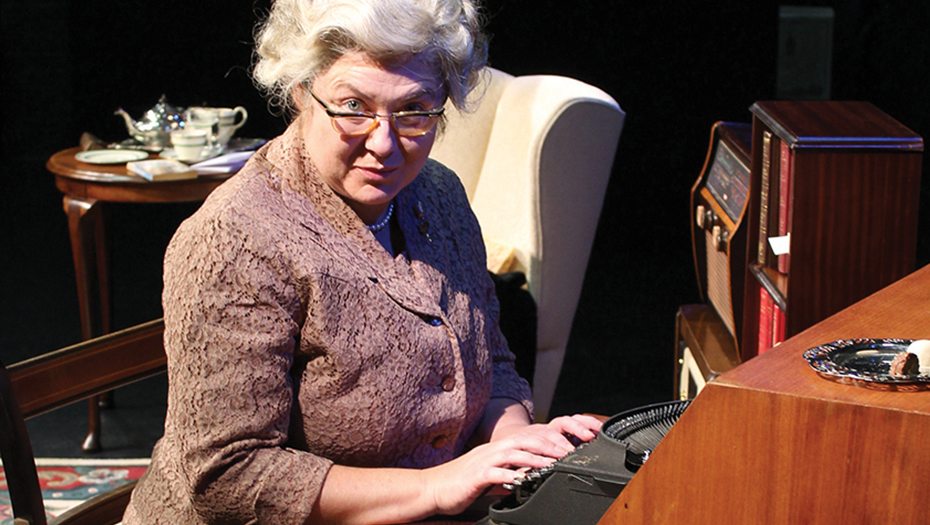 Agatha Christie famously disappeared, feared dead, for 11 days in 1926. She was found alive enjoying herself in a spa hotel in Harrogate. For the rest of her life, she claimed amnesia and remembered nothing. But there is plenty of evidence that her explanation was not true. Why did the ‘Queen of Mystery’ lie? Was it a publicity stunt? Or was there are darker secret? What really happened? As in every good thriller, all will be revealed!